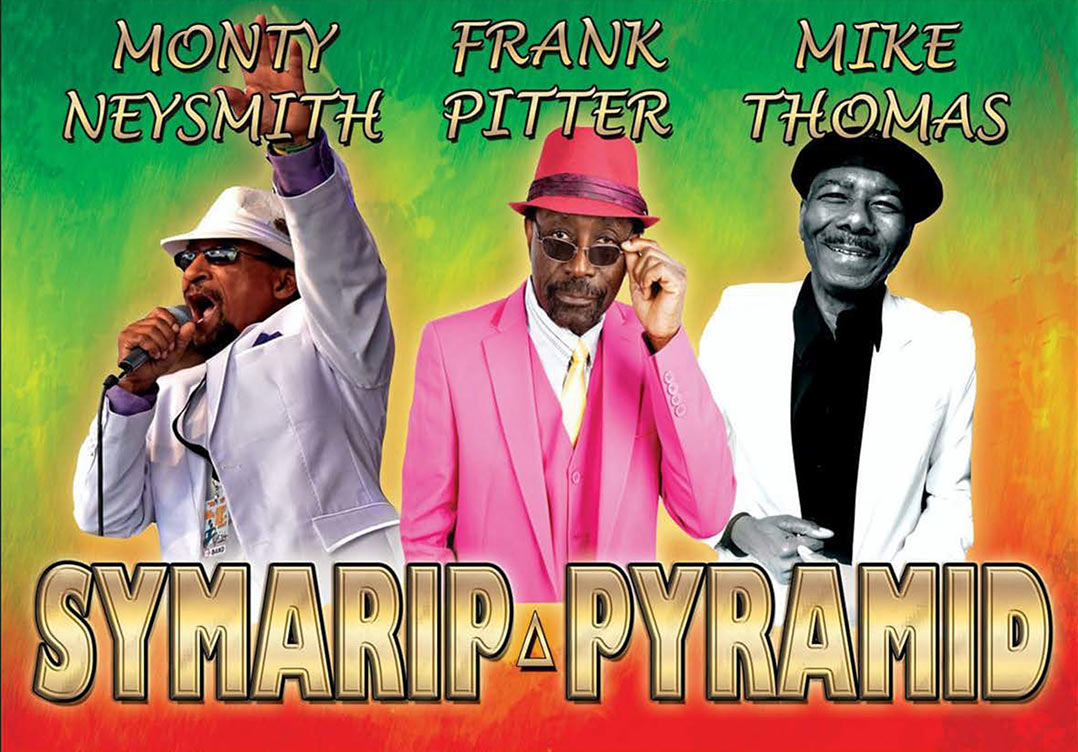 Monty Neysmith: ‘I came up with the idea of turning Pyramids around and you leave out the ‘d’. So originally it was spelt Simaryp. I don’t know how it came to be spelt Symarip!’

This allowed the band to sign with Trojan Records in 1969. In a recent Independent article British broadcaster, filmmaker and reggae DJ Don Letts stated: “Trojan united black and white youth on the streets, dance floors and at school.”

The Pyramids went on to record their first album as Symarip in 1969 with Trojan, who are also in the midst of their 50th celebration. Symarip’s move originated the sound that became known as “Skinhead Reggae” with songs like “Skinhead Girl”, “Skinhead Jamboree” and “Skinhead Moonstomp”, which was the first song written for skinheads. “Skinhead Moonstomp” charted twice with Symarip in the Top 100 at numbers 32 and 54, then again at number 1 with The Specials. Their songs were embraced as anthems rooted in young working class black and white British community, a symbolic positive unifying force for many young people in the 60s, and later by extension the 70s and 80s.

The Symarip Pyramid story and the band’s integral connection with skinhead culture is part of the new documentary film Ska’d by the music, by Sharon Woodward. The film opens up the narrative about the origins of skinhead culture, the rudeboy connection, and the relationship to Ska and Reggae — in particular through the story of the band Symarip, starting with the voices of original band members, contemporary and original skinhead fans, musicians like Neville Staple of the 2-Tone era who were inspired by the music of Symarip, and music industry influencers who guided the career of Symarip Pyramid members.

Symarip Pyramid began in the 1960s as The Bees, the UK’s first major homegrown internationally renowned Ska and Reggae band. At later stages in their career, Symarip Pyramid has also been known as The Pyramids, Symarip, Seven Letters and Zubaba.

Original band leader and drummer Frank Pitter tells a story of himself as a British Jamaican teen watching Keith Moon of The Who on TV in 1965/66.

Frank Pitter: “I decided right then and there to become a drummer, to make a living as a musician”. With Pitter’s childhood friend Mike Thomas, and later additions including Monty Neysmith, Roy Ellis, Josh Roberts, and Ray Knight, The Bees became the main band backing popular visiting Jamaican artists of the day in the UK.

They were taken under the wing of Ska legend Laurel Aitken, touring extensively across the UK, supporting artists like Aitken, Prince Buster, and Eddy Grant. They soon signed with President Records as The Pyramids, working in the studio with Grant who wrote and produced their first album including their first hit, Train Tour To Rainbow City which made the national charts at 31 in 1967, followed by minor hits All Change on the Bakerloo Line and Jesse James Ride Again. The Pyramids also worked extensively in the 1960s with Grant in studio, supporting artists like Millie Small. But despite the popularity of their recordings and their live shows, the record label’s support was lacking.

Article about Trojan’s 50th Anniversary in the Independent

Article by Marco on Bass about Symarip

The sounds of Symarip on Spotify 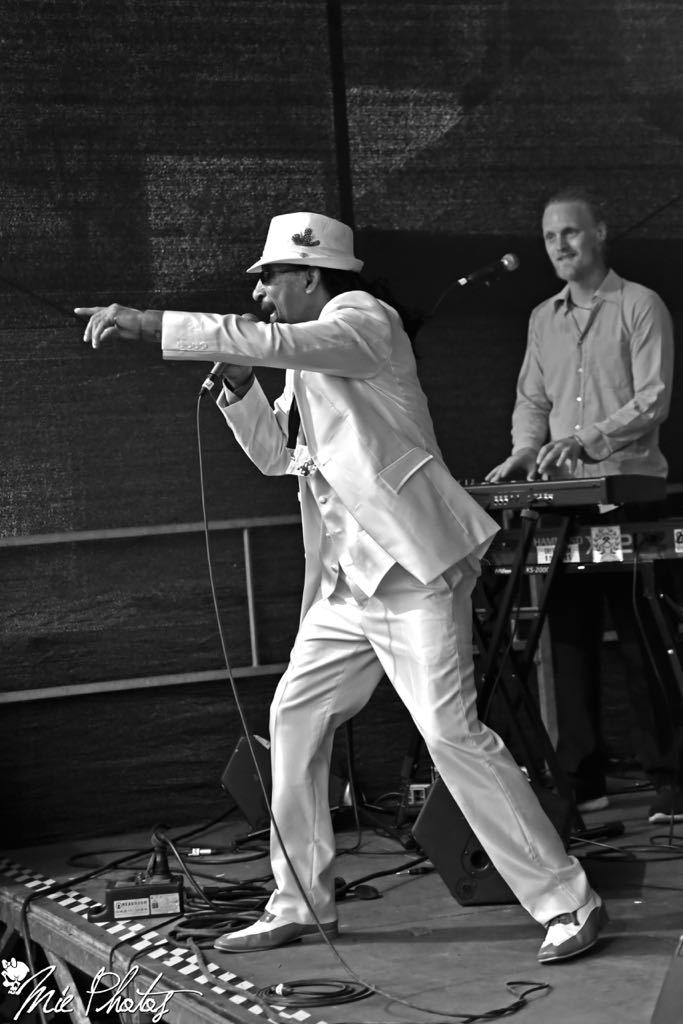 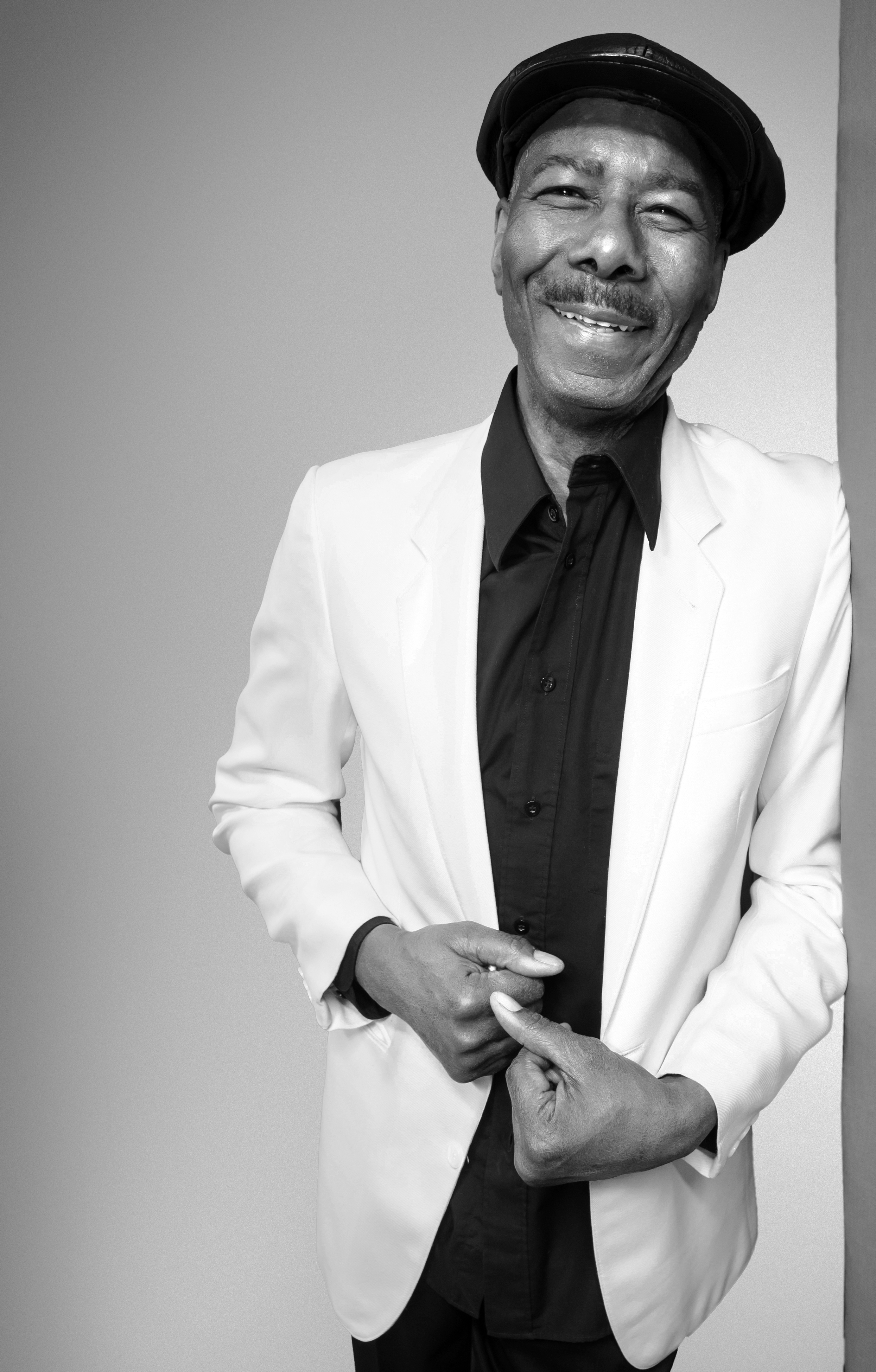 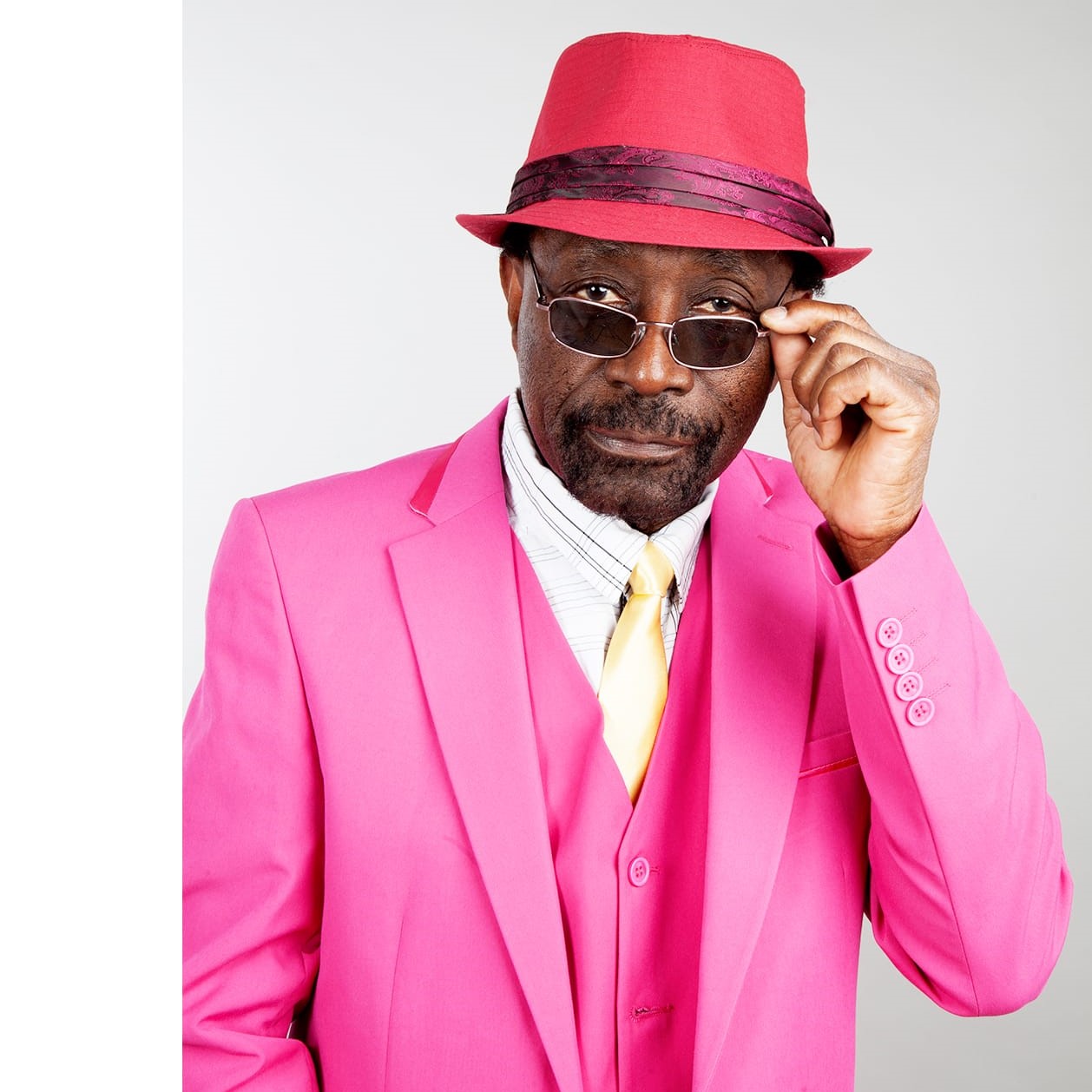 *By submitting this request you are giving us permission to email you.
Your email will not be distributed or sold.

Celebrating Over 50 Years Entertaining You With Legendary Music